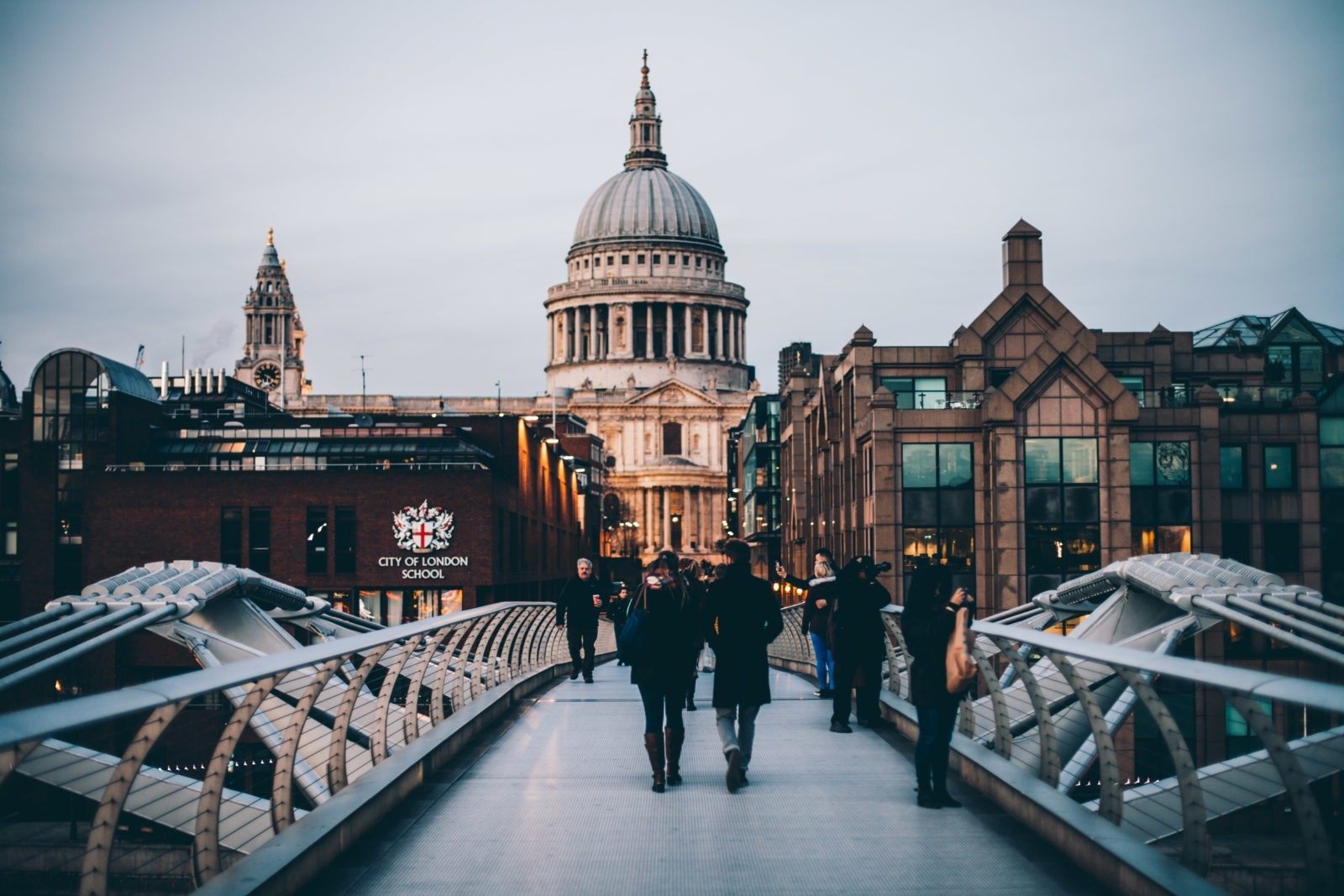 FDM listed in the 2018 edition of the London Stock Exchange (LSE) ‘1000 Companies to Inspire Britain‘.

1000 Companies to Inspire Britain is an annual celebration of some of the fastest-growing and most dynamic small and medium-sized enterprises (SMEs) in the UK. As well as identifying 1000 companies, the annual report examines in detail the opportunities and challenges facing SMEs and looks at the sectors and trends that will shape the future of the UK economy.

The 150-page publication from the LSE, the world’s second-largest financial market by number of companies listed, is an annual report that has been published since 2013.

The 1000 Companies to Inspire Britain report identifies the United Kingdom’s most dynamic small and medium-sized enterprises (SMEs) and high growth potential companies and regions. SMEs are the lifeblood of the British economy and create up to two-thirds of all new jobs in the country, account for 60% of all private sector employment and around half (47%) of all private sector turnover in the UK.

To build this list, the financial technology company DueDil combined key financial performance indicators and sector benchmarks that are available in its online tool.

Companies must be active and registered in the UK. Companies that have a parent incorporated in a foreign country are excluded, except for specific tax shelters. Ltd, PLC and LLP entities are all considered. Investment vehicles and funds are excluded, as are charities and non-profit organisations.

Independent company or consolidated group revenues must be from £6m–£250m, based on latest Companies House filings. Companies that have been incorporated within the past three years (i.e. after 1 November 2015) are excluded. Each company’s average annual turnover growth rate is calculated over a three-year period (based on four sets of accounts, where four sets of accounts are available). The calculations are weighted to favour latest-year growth. Any company with more than 20% deterioration in net assets over a three-year period is excluded.

Having identified the long list, the eligible companies are then separated into their Standard Industrial Classification (SIC) groupings. Within each SIC sector, the companies are ranked by their individual growth rates, and those that have most outperformed their sector averages are identified.

“FROM DYNAMIC START-UPS TO ESTABLISHED FAMILY FIRMS, SMEs ARE THE BACKBONE OF OUR COUNTRY” – Rt Hon Theresa May MP Prime Minister for the United Kingdom

The service sector contributes about 80% of UK GDP, but research in the report paints an encouraging picture of diversity among the country’s fastest-growing SMEs. The top five industries represented, accounting for 40% of the list, includes Financial Services but the biggest industry by far is Engineering & Construction, followed by Information Technology.

While London and the South East are traditionally regarded as the engine of British economic growth, more than 60% of businesses on our list are located outside that region. Companies in the North West and the West Midlands also see the highest growth, with turnover increasing by more than two and three times the national average, respectively.

FDM plc is one of the UK’s leading digital, print and mail companies, providing comprehensive document solutions for public and private sector organisations.

You can find out more about which cookies we are using or switch them off in settings.

This website uses cookies so that we can provide you with the best user experience possible. Cookie information is stored in your browser and performs functions such as recognising you when you return to our website and helping our team to understand which sections of the website you find most interesting and useful.

Strictly Necessary Cookie should be enabled at all times so that we can save your preferences for cookie settings.

If you disable this cookie, we will not be able to save your preferences. This means that every time you visit this website you will need to enable or disable cookies again.

This website uses Google Analytics to collect anonymous information such as the number of visitors to the site, and the most popular pages.

Please enable Strictly Necessary Cookies first so that we can save your preferences!